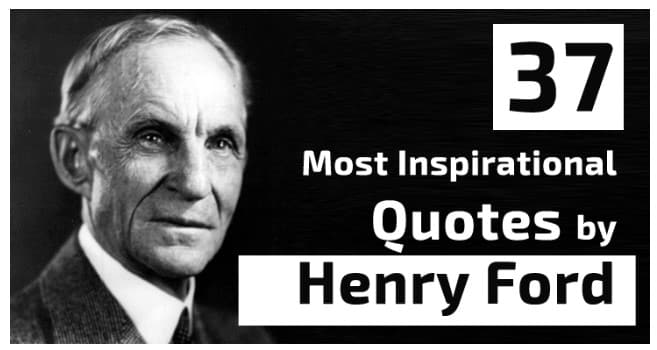 Henry Ford was born on July 30, 1863, near Dearborn, Michigan. His name is synonymous with the moving assembly line since he created an efficient system of production that revolutionized the course of automobile manufacturing. This concept went even further with production lines that produce everything from plastic cutlery to motor cars.

Henry Ford’s Ford Motor Company was established in 1903 and to gain financial backing to enable the company’s expansion and produce more cars; he used another of his skills – as a publicist. Henry Ford was excellent at public relations and getting publicity for himself and his interests. That’s maybe why the statement mentioned above was uttered (if at all) in the first place.

One of his first projects was motor racing (around the early 1900’s, racing drivers were aiming for an astonishing one-minute mile!). He started by racing his own cars before employing another person to race them. He raced them successfully.

37 Most Inspirational Quotes by Henry Ford 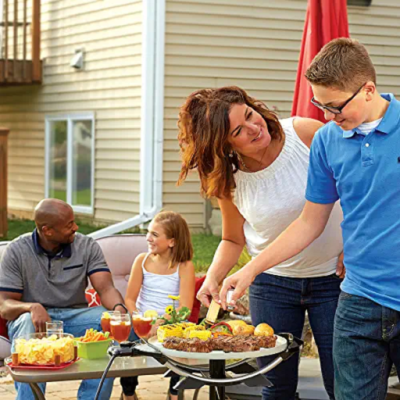