Home
TOP 10 BEST REVIEW
Top 10 Most Beautiful Korea Singers and Actresses In 2017
Products recommended in the post contain affiliate links. We may receive a commission when you buy something through our posts.

Talented, lovable, and with a large fan base, Korean actresses and singers are considered among the most beautiful celebrities not only in South Asia but also worldwide. Their petite and well-defined bodies are attractive. They also have well-defined faces, smooth silky skin, and enthralling personalities that millions of their fans term invaluable. While most celebrities meet this threshold, our picks for the top 10 beautiful Korean singers and actresses in 2017 include:

Sandra Park is a 30-year-old Korean idol singer, model, and actress best known for her membership of the renowned 2NE1 Korean pop girl group. She is also the director of communications of the group and one of the most beautiful celebrities in the industry in 2017. Popularly known as Dara, Sandara Park first gained her celebrity status in the Philippines when the movie, Star Circle Quest, which she featured in, aired in the Philippines. Her acting and musical career have soared to date, winning her fame, fortune, and several luxurious endorsements. Currently, she is featuring as the lead actor in the nine-episode web drama, Dr. Mo Clinic, which debuted in Korea on March 28, 2017.

Born on October 30, 1981, in Seoul, South Korea, Jun Ji-Hyun is a popular actress who broke into the limelight in 2001 in the romantic comedy, My Sassy Girl. Now 33 years old, she has featured in several blockbuster titles, her most recent one being “A Man Come from The Star” television drama, which aired in 2014. Jun Ji Hyun’s good looks, dancing, and appealing attitude have won her modeling contracts with renowned magazines and many television commercials.

Lee Min Jung is a 33-year-old native of Seoul, South Korea who has made a significant contribution to the South Korean entertainment industry since her professional acting debut in Boys and Flowers. Now married to Lee Byung-hun (since 2013), Lee has featured in popular family dramas such as Smile You (2009), romantic comedies such as Cyrano Agency (2010) all of which won her actress awards and cemented her place among the best female entertainers in South Korea. Lee Min Jung is a beautiful woman, an alumnus of Sungkyunkwan University, and mother to a beautiful boy as of March 13, 2017.

Talking about the most beautiful female actresses and singers in Korea, Kim Tae Hee ranks high among the best. Born on 29 March 1980 in Busan, South Korea, she has featured is several Korean dramas and television series, her most renowned ones being Love Story in Harvard, Iris, Stairway to Heaven, and Living. She is also a popular model and a reputable product endorser. Since she came into the limelight, for instance, she has worked as a spokesperson for reputable brands such as LG, Paris Burgette, Cyoon, Toyota, Olympus, Maxwell House, Samsung, Prugio, BC Card, Daewoo, and KT Smart Cart to name a few

Song Hye Kyo is a beautiful 33-year-old from Dalseo District, South Korea who has beaten all odds (illness and parental divorce) to become one of the most successful and influential actresses in Korea and Asia in general. After appearing in the gambling drama “All In” in 2003, her beauty, charisma, and unmatched acting skills have won her prestigious roles alongside celebrities such as Rain (Full House (2004)) and Cha Tae-Hyun (My Girl and I (2005)). To date, Song has featured in several television commercials, endorsed several products, and worked as a spokesperson for popular brands such as Laneige, McDonald’s Ice Cream, Etude House, Aritaum, and Levi’s Lady Style just to name a few.

Born Cheon Seong-Im, Song Ji-Hyo is a popular actress, a former model, and a television presenter from Pohang, South Korea. Since her excellent performance in Wishing Stars and Running Man, she has won herself thousands of fans in Asia and beyond. Now 33-year old, she has featured in many blockbuster films, featured in many television shows and series, and won lucrative modeling contracts for popular companies in Korea. Apart from her well-sculpted body, soft silky skin, and stunning looks, many fans like her easy-going personality.

Talking about the most beautiful actors and actresses in Korea, Ku Hye-sun ranks fourth on our list. Petite, well-groomed, and with a lovable personality, she has captivated audiences with her acting and physical looks in television dramas such as Angel Eyes, Boys over Flowers, and Pure in Heart. Now 30 years old, Ku Hye-sun also enjoyed a successful musical career, with musical credits such as The Peach Tree Cine21bringing her both fame and fortune.

Popularly known as Nana in the Korean entertainment industry, Park Jin-na is a renowned k-pop singer, best known for her performance with the all-girl band, After School. She is talented and lovable. Recently, she topped the list of the 100 most beautiful faces compiled by the American film-rating site, TC Chandler. Even though some critics claimed that her beauty is a result of numerous plastic surgeries, these unconfirmed allegations remain just rumors.

Born on February 18, 1990, in Gwangju, South Korea, Park Shin-Hye is a popular dancer, singer, and actress who first came to the limelight in Lee Seung-hwan musical video, Flower. She has since featured in television dramas such as Heartstrings; You’re Beautiful, The Heirs, Flower Boys Next Door, and Pinocchio, some of which have won her prestigious awards. She has also enjoyed a successful musical career and cemented her place among the best Korean entertainers of all time. Park is currently studying Theatre and Film and the renowned Chun-Ang University located in Seoul in South Korea.

Yoon Eun Hye tops our list of the most beautiful Korean actresses and singers in 2017. A seasoned professional, an influential celebrity, and a beautiful damsel, she has risen to the epitome of success since her debut as a singer in the all-girl group, Baby V.O.X, in 1999. Now 30-years-old, she has featured in classic and romantic dramas, released hit albums, and inspired hundreds to follow dreams.

Judging by personalities and physical looks, it is evident that Korean actresses and singers are among the most beautiful not only in the country but also in the larger Asian continent. The celebrities on this top 10 list are also lovable and continue to contribute positively to the global entertainment industry. 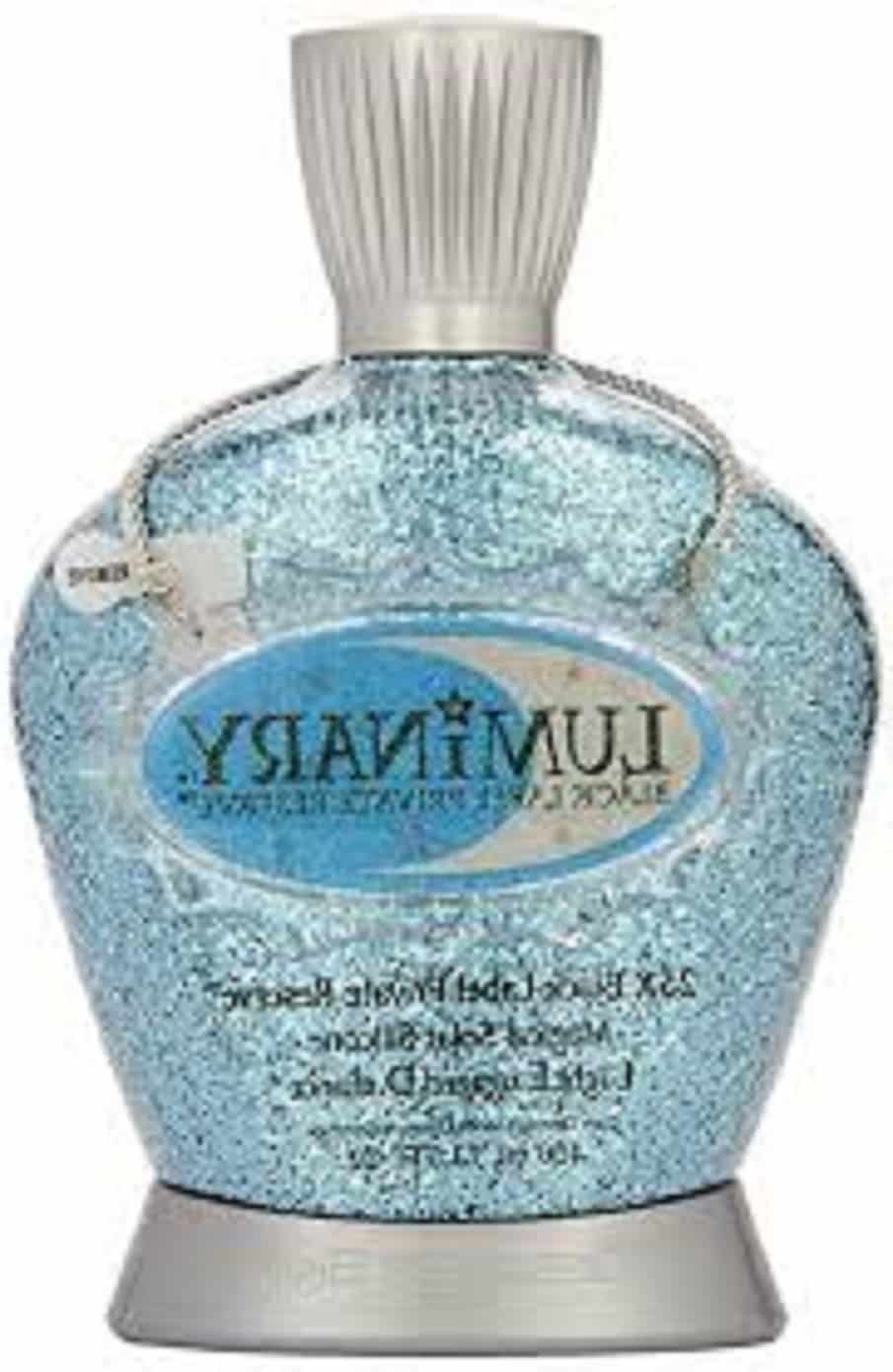