Home
How To
10 Largest States in the United States by Area
Products recommended in the post contain affiliate links. We may receive a commission when you buy something through our posts.

The United States is one of the largest countries in the area, home to a sprawling landscape of 48 connected states – with two additional states, Hawaii and Alaska. The states are not evenly divided by size. The history of state borders is actually quite interesting and full of strange events and twists of fate.

If it was not for two state militias getting lost in the mud along the Toledo River, the Upper Peninsula of Michigan would have remained a part of Wisconsin. It is these various stories that led to the current state borders that we have today and determined the final area sizes.

There are 50 states in the Unites States of America, but which ones are the biggest? Find out with this list of the 10 largest state in the United States by area.

10 Largest States in the United States by Area 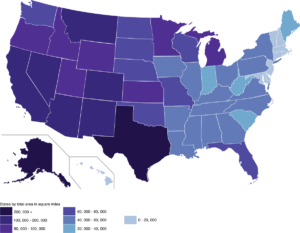 One of the largest states in the United States, Wyoming is also the least populated state – with just 586,000 residents. This is partly due to the geography of the state. Almost two-thirds of the land area is covered with mountain ranges, as Wyoming sits at the foothills of the eastern Rocky Mountains. The total area of Wyoming is 97,813 square miles, making it the tenth largest state.

Oregon is the ninth largest state by land area, covering over 98,000 square miles. Oregon, The Beaver State, features diverse geography, with the Pacific Coastline, a volcano range, and forests. A portion of the land even has sprawling desert.

Oregon is known for being home to Crater Lake – the deepest lake in the United States. Oregon relies heavily on the tourism industry, with Crater Lake National Park being one of the state’s biggest draws. 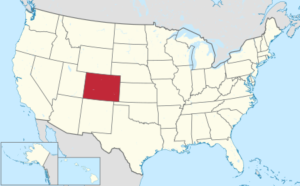 The eighth largest state, Colorado is dotted with amazing landscapes, including the Rocky Mountains and the Colorado River. If you enjoy hiking, skiing, or rafting, Colorado is the state for you. Colorado is in the shape of a large rectangle and situated at the western edge of the Great Plains. The majority of the Southern Rocky Mountains are located in Colorado. 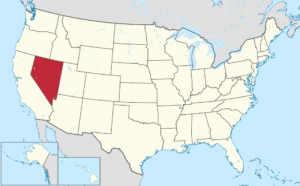 Nevada is the seventh largest state when measured by square mile. The name means “Snow Covered” in Spanish and is home to Las Vegas. The majority of the Nevada region is desert, yet Las Vegas managed to draw a fairly large population. It is officially known as the Silver State as it was a big part of the silver industry during the early frontier days of the United States. The highest peak in Nevada is Boundary Peak, with a height of 13,147 feet.

Arizona covers over 113,000 square miles of land, making it the sixth largest state. Arizona is a state located in the southwestern region of the United States and is the sixth largest. It is one of the four corner states, along with Colorado, Utah, and New Mexico. It shares 389 miles of its border with Mexico and was the last of the 48 contiguous states to join the United States when it officially became a state in 1912. 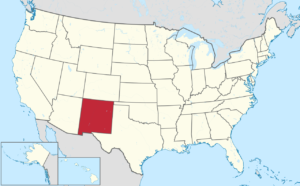 New Mexico is the fifth largest state, with 113,990 square miles of land. The land that is New Mexico was originally part of Mexico before becoming a US territory. It is home to the largest percentage of Hispanics in the United States, which includes descendants of the original Spanish colonists that have been in the area for over four centuries. 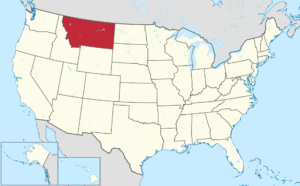 Montana comes in at number four on the list of largest states in the United States. It is sometimes called Big Sky Country or the Land of the Shining Mountains. While it is one of the largest states, it is also one of the least populous. The total population of Montana is just over one million people. 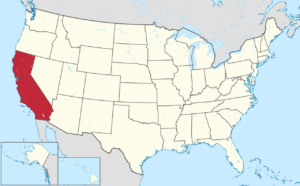 California is the third largest state in size, at over 160,000 square miles. Though, it is the most populated state – with over 39 million residents. Some of the most populous cities in the country are located in California, including San Francisco, Los Angeles, and San Diego, and San Jose. It is home to Hollywood and the heart of the entertainment industry. 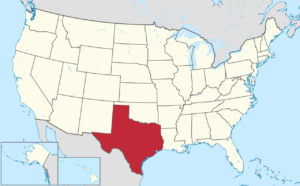 Texas is the second most populous state and the second largest. It borders several states and Mexico. Nicknamed the Lone Star State, Texas was formerly an independent republic. Texas contains a diverse landscape, despite many people thinking of the area as part of the Southwestern deserts. In fact, less than ten percent of Texas is a desert.

Which state is the absolute largest state in the US? Alaska is the largest, by a long shot. With a total size of 665,384 square miles, Alaska is more than twice the size of the number two state – Texas. Keep in mind that 92,000 square miles of Alaska are covered in water, but even based on land size, Alaska remains firmly in the lead.

Each state in the US is different and unique, but Alaska has a lifestyle and culture that is all its own. It is known for its long periods of no sunlight, which can last up to 30 days. The major industries are fishing and oil production, but it is also a beautiful land and a prime sport for recreational hunting and fishing.

Now you know a little bit more about the 10 largest states in the United States. The United States was founded on the beliefs that continue to this day. The idea that 50 states can be united by a handful of basic principles and unalienable rights is still the cornerstone of this nation.

While every state is important and special in its own way, it is still fun to compare them and find out which one is the largest. Hopefully, you enjoyed learning which states are the 10 largest state in the United States by area. 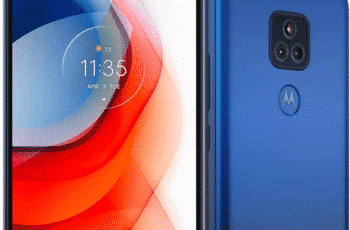