The United States is one of the largest countries in … 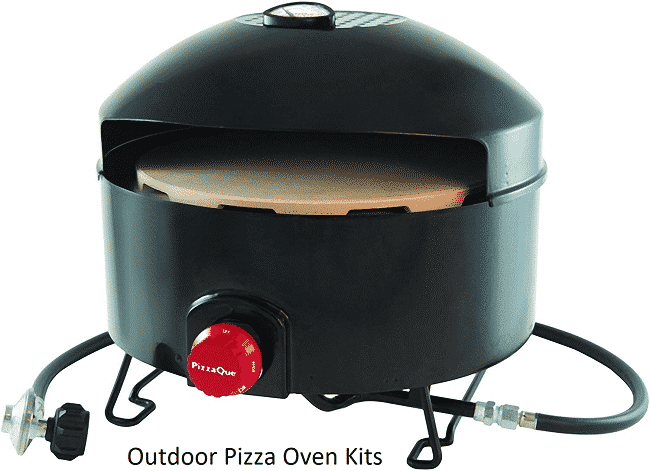